Wings of Saint Nazaire is an action-orientated space simulation game reminiscent of titles such as Wing Commander™ and the X-Wing™ series. Check out our gameplay videos if you're looking to get a first impression on how the game looks, plays and feels. Wings is designed to be an easy-to-play but hard-to-master game - that means you can jump in, fly around, kick ass and have a ton of fun as a newbie but the game also offers core players enough gameplay depth to keep even the veterans of the genre interested. Good players, for example, will use the afterburner in very short bursts for super quick acceleration, they will use the correct weapons against the enemies they are facing and they will always be on top of their ship energy flow, making sure that the systems that need the most power in any given situation, get that power.

Wings will definitely be released on Windows, Mac OS X and Linux - in addition, we can target anything that Unity3D runs on. How many consoles and which we target is not yet decided and also largely depends on whether or not we can afford the respective SDKs. We would absolutely love to see Wings of Saint Nazaire on Steam™, if it's possible at all, to reach the biggest possible audience. 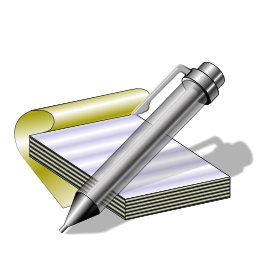